We escaped the hustle and bustle of Central London to try the brand new MarTEAni Afternoon Tea menu at the drawing room at DUKES HOTEL LONDON.

The hustle and bustle of Central London can get quite overwhelming at times, but if you wander away from the busy streets and dazzling lights, you will often stumble across the many hidden gems that London has to offer.

On this occasion, we had the pleasure of trying out their afternoon tea which was served in the stylish and tranquil Drawing Room, an elegant place where guests can indulge in this quintessential experience whilst overlooking the peaceful courtyard garden. 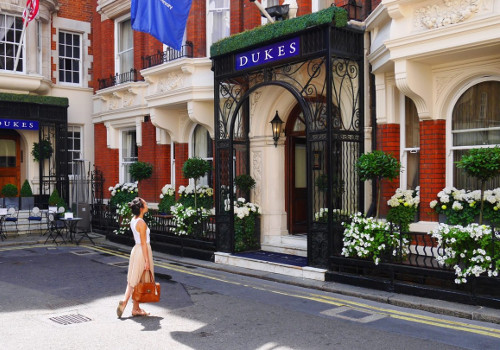 We started off with some tea from their extensive selection of fine loose leaf teas and herbal infusions, sourced by The East India Company. The Company's first tea arrived in London in the 1600's and they were the sole importer of tea to England from the 17th to the 19th century, supplying the finest leaves from China and then India in the 19th century when the first harvest in Assam and Darjeeling was successful. I went for the Royal Flush black tea which was lovely with subtle notes of caramel, harvested from the bushes propagated from the original bush planted by HRH Prince Philip during his first state visit to Ceylon with Queen Elizabeth II in 1954. The Staunton Earl Grey had an exceptional flavour and aroma, blended with the finest Neroli and Bergamot oils which gave a much more distinct fragrance to it compared to the your usual cup of Earl Grey tea. 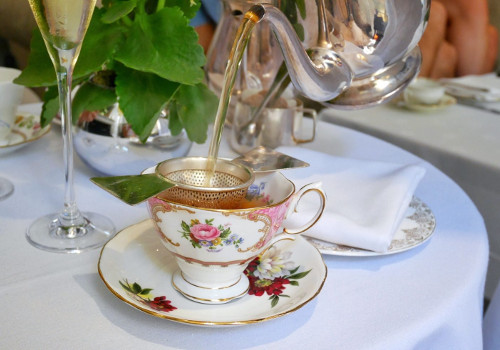 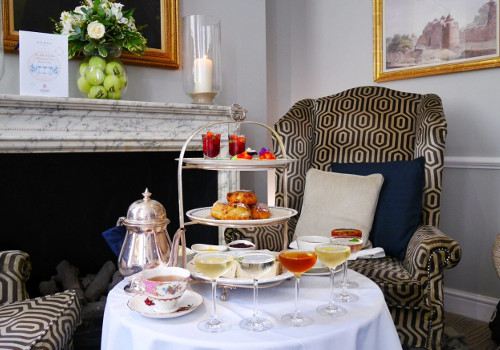 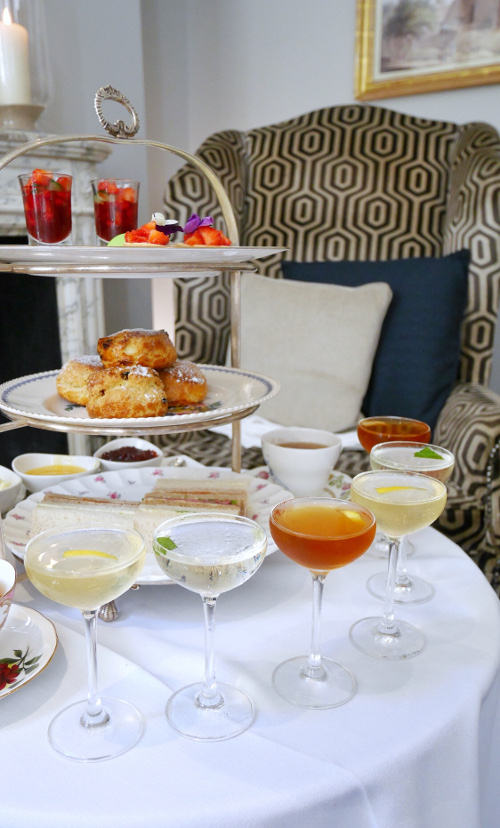 The Ginger Mini Martini was recommended to be paired with the selection of delicately prepared traditional sandwiches. There was egg mayonnaise and watercress on white bread, cream cheese and cucumber on white bread, roast beef on granary bread, and my usual favourite, H.Forman's smoked Scottish salmon on brown bread. We were served two types of scones, plain and fruit scones, which are freshly baked daily by their pastry chef, accompanied by a rich Cornish clotted cream, strawberry preserve and lemon curd. This was paired with the Orange Marmalade Mini Martini. They weren't quite as fluffy as most scones that I've had, but still had a lovely buttery flavour and aroma, with a slight crumbly texture. 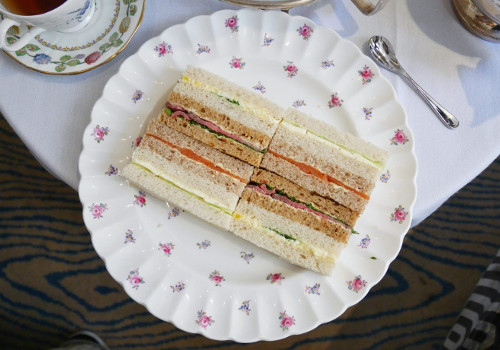 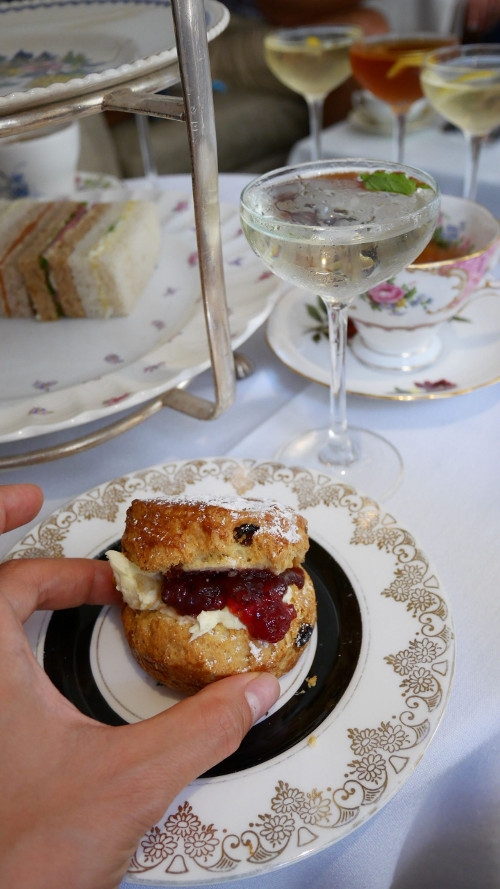 Last but not least we finished with the selection of colourful and eye-catching handmade pastries, which were given a bit of a twist to coincide with Wimbledon. There were jelly shots filled with strawberries and cucumber cubes, a cute fruit tartelette, green Battenberg cakes, and a mousse-like dessert that was shaped like a tennis ball which contained a sweet strawberry centre. The sweetness was balanced out by the First Romance Tea Mini Martini which was slightly more bitter than the other martinis but worked well with the desserts. 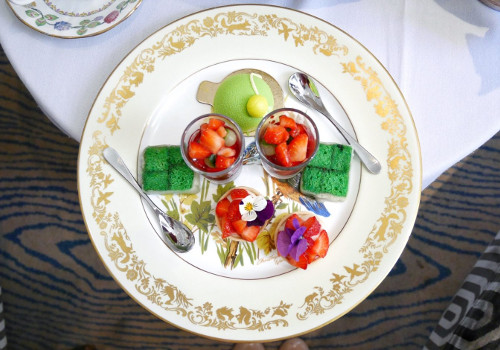 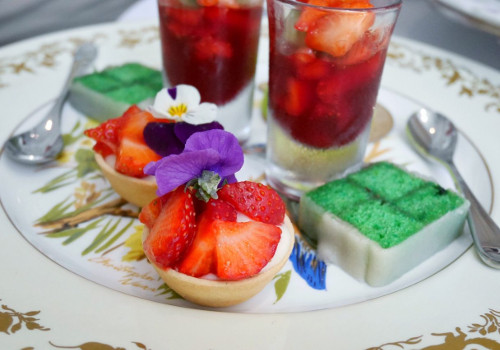 We had a wonderful experience at Dukes London and I would highly recommend the MarTEAni Afternoon Tea if you're looking for an indulgent experience with an extra touch of sophistication to it.